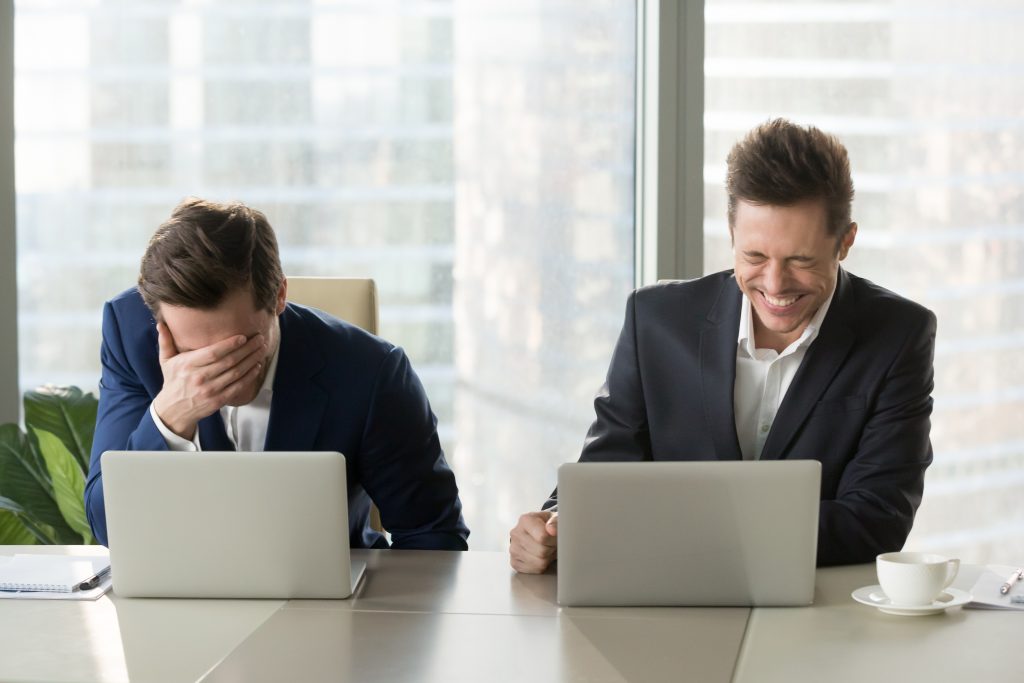 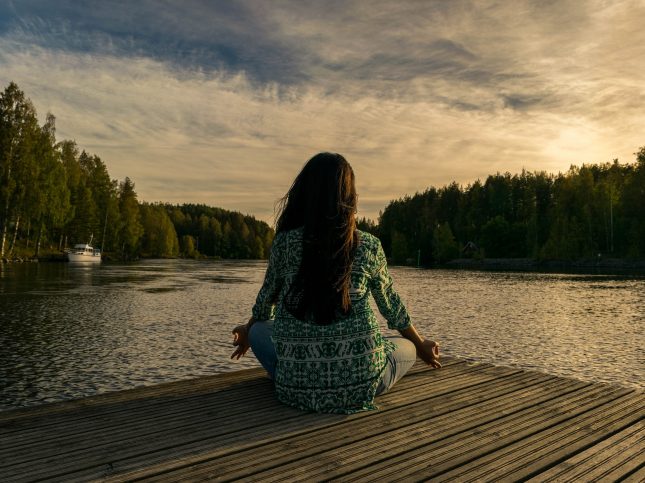 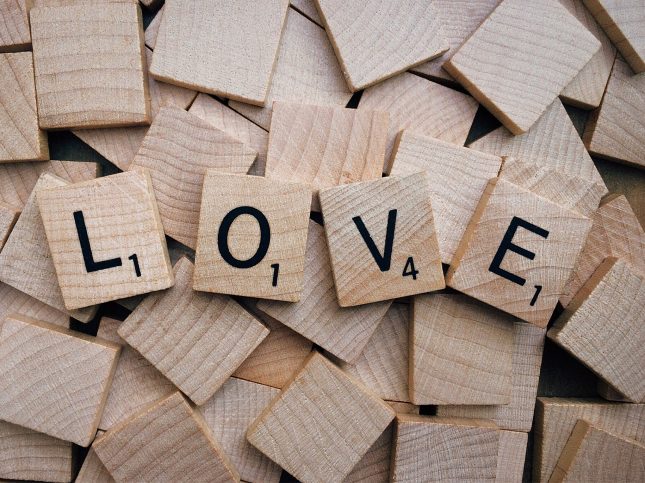 Love Words in the Workplace 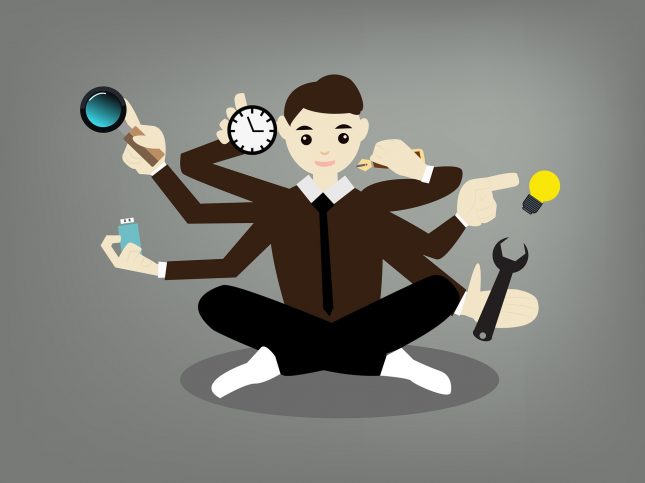 Is There a Vaccine For Stress?
2 Comments