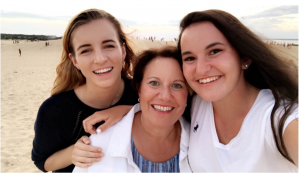 Usually my blogs focus on the workplace, yet this time I’m going to stray. At the beginning of the summer, I received an email from a young man named Morgan, and he wrote:

“For my sister’s 20th birthday my mom made her something called The Book of Wise Women, and 13 years later I know my sister still has and loves it. Basically she asked 20 women who made an impact on her life to write her a letter, talking about what it was like for them being 20, what they can expect in their 20s, and something they know now that they wish they had known then. Oh, and a picture of her at 20, or a picture of them and my sister if at all possible. She bound all the letters into a book and it was really beautiful.”

Isn’t this the coolest thing ever? In the months ahead, I will share excerpts from a letter I wrote to my daughter’s friend Lauren.

Let me encourage you to do this for a young woman in your life. And do it for the young men too. They may not shriek as loud, but they will benefit and love it too.

What would you say to a young person? 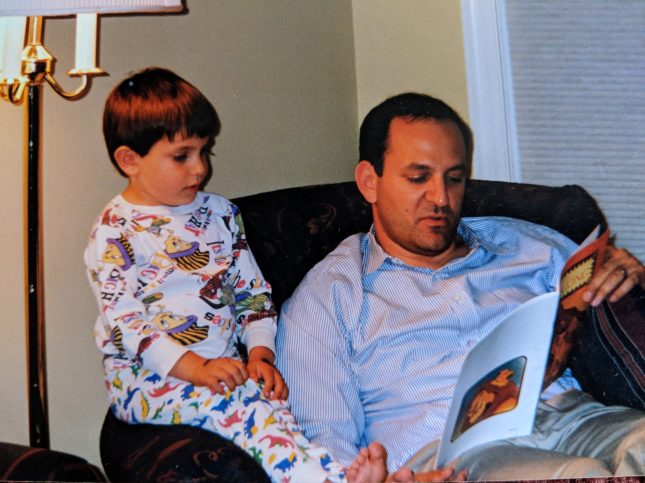 The Power of the Story 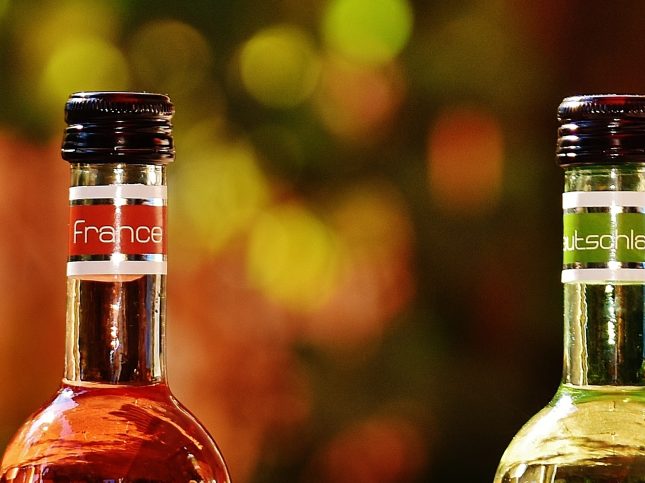 Are You Merlot, Cabernet, or Grape Juice? 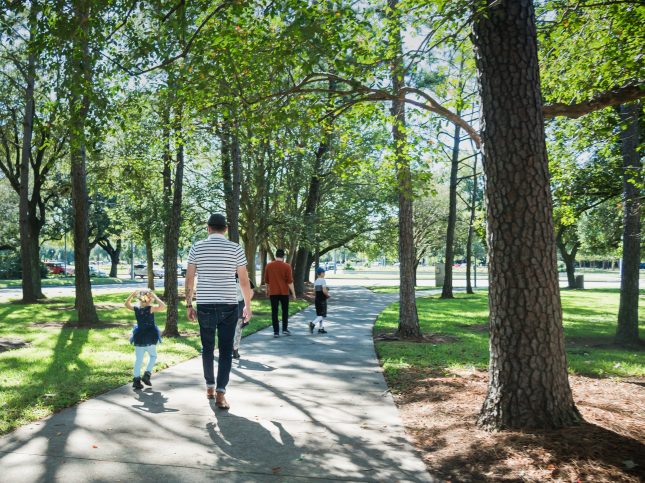