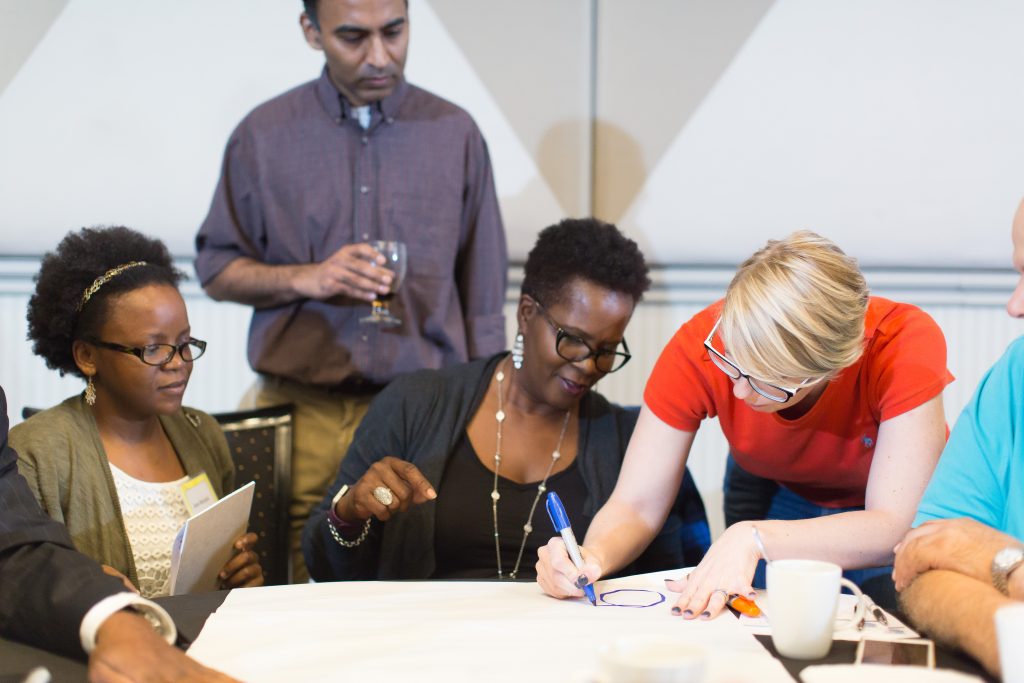 Examples of How Coaching Has Helped

(All names and identifying information have been changed)

Additionally, Les attended several leadership classes to take herself to the next level.  She began a wellness program and she reduced her incredibly long hours.  Les reports feeling more excited and energized by her work.

Mitch sought individual coaching to help him transition from a high paying job as a chief financial officer.  When Mitch began his coaching he wanted out!  After only a few sessions and a number of assessments, Mitch determined that he still liked the work very much, but he was troubled by all the turmoil and angst that two mergers in three years had created.

Mitch chose to shift his thinking and his expectations about his new CEO.  Mitch scheduled several meetings with the new CEO and developed a different and more effective method of communicating with the CEO.  Without ever looking for a new job, Mitch decided he wanted to stay.  He reports that his relationship is effective and respectful and he is enjoying the opportunities this new and larger corporation offers him.

The VP of Human Resources requested team coaching for a department experiencing poor retention and poor employee engagement.  Through group coaching, several factors leading to the distress were identified.  Senior management became more involved and the retention problem was reversed.

As a high ranking official of a government agency, Amy had the job of travelling to municipalities and informing residents that the landfill would, in fact, be in their backyard.  Through presentations skills coaching Amy became more effective in understanding, defusing and working with the residents, leading to a more collaborative and positive outcomes.