Hiding Under the Standing Desk

Back in December 2018, I was reading a professional magazine and there was an article about the many benefits of a standing desk. Better concentration, better posture, a few more calories burned…I knew I could benefit, and ordered one.

The box arrived the next day and it was big, flat, and mostly heavy. I asked my husband Bill to carry it down to my office, and I propped it by my work table. I thought about all the parts it would have: screws, levers, springs, and of course directions. I’m not a directions kind of person, and I imagined that it would take at least a couple of hours to assemble. I just never felt like I had two hours to spare for the task.

After three months, I added “assemble the desk” to our master “to do” list. The task was added, but it kept moving down in priority to the cavernous category of things I ignore and continuously move further down the list.

The following spring, Maria – the amazing intern – started working at Concordia. I added “assemble the desk” to her task list, and she was thrilled. “I love building things!” she exclaimed. I suggested that she wait since we had a number of pressing client needs, and assembling a desk wasn’t a priority.

April became May. And then as you might imagine, we got close to August, when Maria would be returning to her university. I was preparing for a presentation, and while I was busy loading the car, Maria suggested that she open the box and start assembling the desk. I didn’t really have time to take on the project, but I wasn’t going to say no again.

About three minutes later, Maria was trailing behind me. She was smiling. The desk was fully assembled. It had been pre-assembled in the box all along, but I had made it into a “hard” task without ever really investigating what was needed.

I am sure that I am not alone. What tasks have you been putting off? Personally or professionally? 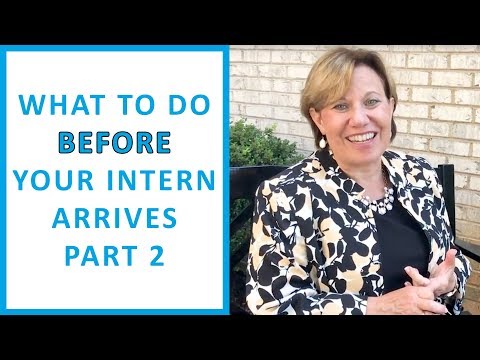 What To Do Before Your Intern Arrives

With Age Comes the Gift of Loving those Younger 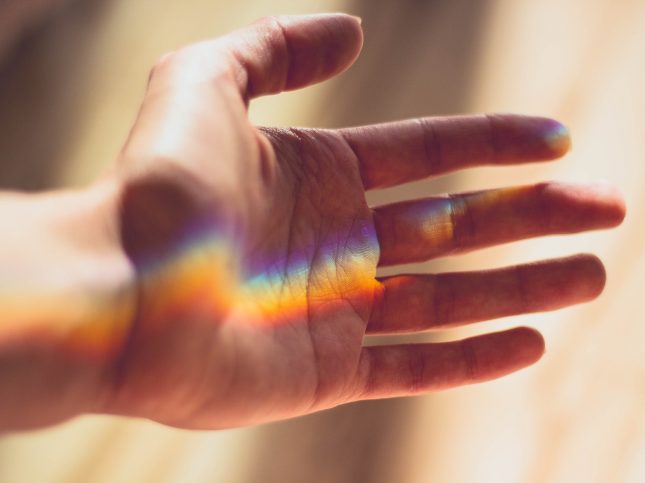