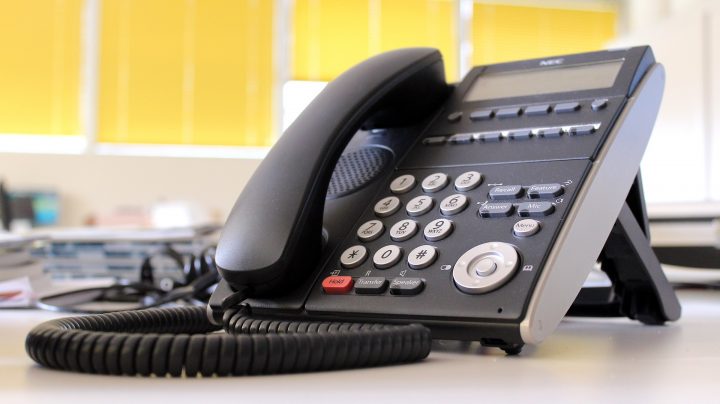 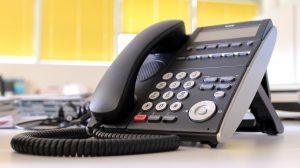 Leaders are most effective when they talk privately and directly, and when they cite specifics. Let me explain.

Many years ago (and I do mean many years ago), I worked for a large national bank in their employee development department. My manager, Mary, was one of my all-time favorite managers, but like all managers, she occasionally made mistakes. This example was one of those times.

At a staff meeting, she told us to please limit our personal phone calls. Now, for those of you who remember the days of dinosaurs roaming the earth, this will make sense, but for those who grew up with Sesame Street and after, you will need some context.

In those days, people worked in offices, not cubicles. We had computers, but they were the size of microwave ovens. There wasn’t texting or cell phones, and while we did use email, most work was done via the phone. No one had a personal email address and no one had a computer in their home. In addition, there was long distance. When you made a phone call outside of your local calling area, you were charged by the minute. If your conversation lasted a long time, you were charged a lot!

So, when my manager Mary told us that we should stop making personal calls, I obeyed. (I was quite obedient early in my career!) Despite living in the local area, I stopped calling my husband, Bill, to tell him that I was on my way home. I stopped calling him to say “Have you made dinner or do you want me to pick something up?” If there had been a lottery and I had won it, I would have waited to get home before I told him. Needless to say, this was very inconvenient.

One day Mary asked me if I could work late. I didn’t mind at all, but I was concerned that Bill would be worried if I didn’t come home. I said, “I can stay late, but I do need to call my husband and let him know.” Mary looked at me as though I had lost my mind. “Well, of course you would call him!” she said. I replied, “I was just honoring your request not to make personal calls.”

Mary exclaimed, “That message wasn’t for you!” I reminded her that she told the staff that we shouldn’t make personal calls. Mary then explained that she had issued that request (demand) because Gabby (her real name) made personal calls to all of her relatives every morning and Gabby had racked up hundreds of dollars in phone bills, and that is what had to stop.

I asked Mary why she hadn’t just talked to Gabby directly. She responded that she didn’t want Gabby to feel bad. As a result, she miscommunicated her message and took a privilege away from the whole team, unnecessarily. This is an example of Less Nice, More Courage.

Leaders will be more effective when they talk privately and directly to each employee. When have you created a problem like this with you staff? 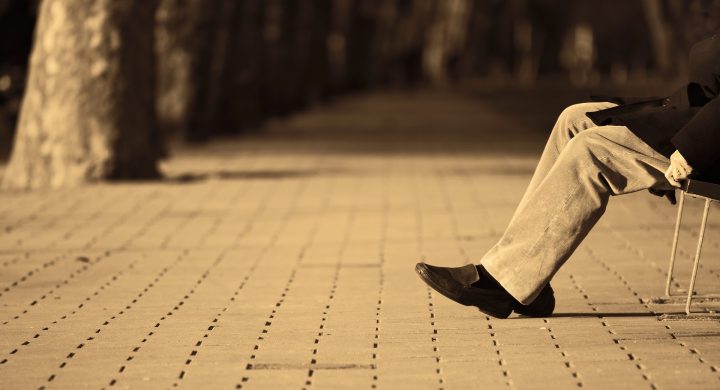 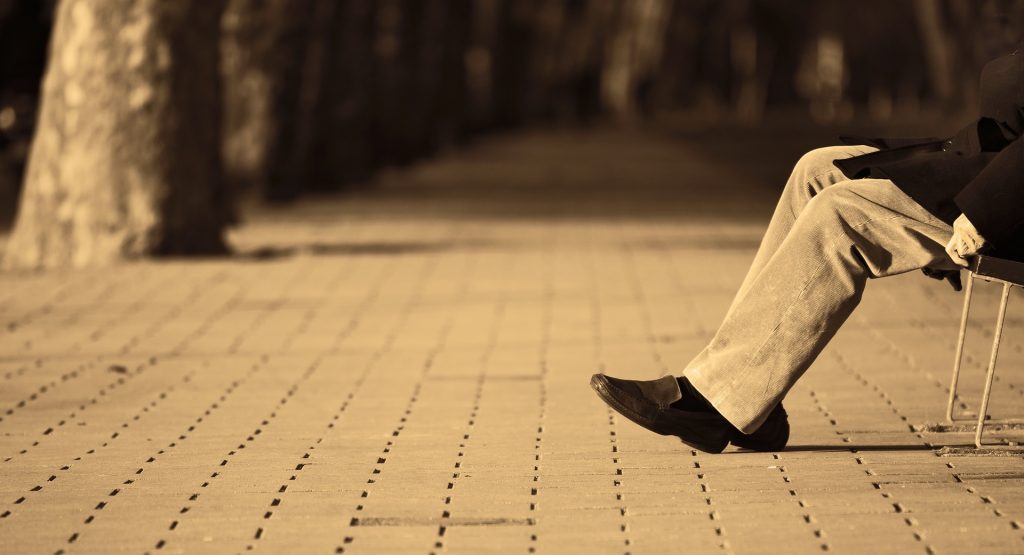 When I was 16 years old, I wanted more cash. After all, what 16-year-old doesn’t? My father owned a small printing business, and he always needed more hands for collating. Before the invention of our current-day, all-the-bells-and-whistles copy machines, collating meant manually putting page 1 on top of page 2, on top of page 3, etc., about 10,000 times!

One steaming hot Appalachian morning, my dad lamented in our kitchen about how hot the shop would be. I said, “Well, why don’t you wear shorts?” He replied, “If I wear shorts, everyone (the employees) will start wearing shorts. Then they will start wearing halter tops and no shirts. Then customers will come in, and employees will go to greet them with shorts and no shirts.” Not good!

My dad, while a wonderful man and father, would not be the first person to interview if I were looking at top CEOs, but he understood the basic concept of role modeling, and he lived it.

All of us are leaders.  We all look at the person in front of us in the check-out line, and if they throw trash on the floor, we have choices: we can also litter, we can ignore it, we can pick it up.

When we are at a heated ball game and the official makes a terrible call, we have choices about how to respond. Our choices are contagious and impact how others around us act.

All of us want to believe that we are good role models and that our actions are consistent with our words.

Here are some of the inconsistencies that I see among leaders in organizations:

The senior executive who constantly talks about cost savings, but spends thousands on her golf outfits, her golf clubs, her golf membership, and then charges it all back to the organization.

The manager who praises the employee face-to-face, but then goes into the break room and pounds his fist on the table saying that “No one works around here!”

The employee who sits at meetings saying, “I support this company. I am eager to help,” but then takes new employees out to lunch and complains and denigrates the company, all in an effort to “protect new employees.”

What are the inconsistencies you see within your organization? Within your leaders? And most importantly, within yourself? 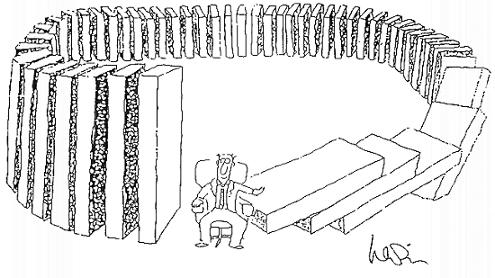 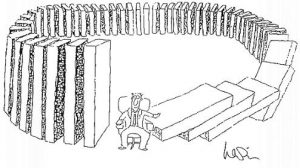