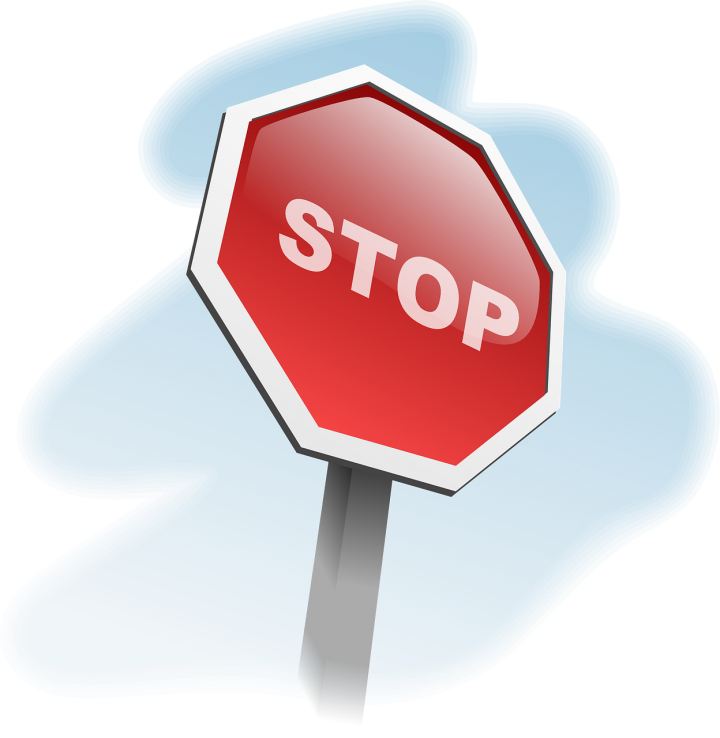 At the risk of giving the impression that I’m a terrible driver, I would like to tell you about two very different encounters I have had with traffic cops. One afternoon after flying back from a presentation, I found my car in the parking lot and then I hit the road, excited to be close to home. No sooner had I merged into traffic on the highway when I heard a siren behind me.

“Do you realize you went through a stop sign?” asked the officer. I did not. In fact, I had thought it was a yield sign, like most on-ramps. While I was contrite, I was also curious as to why this particular on-ramp was designed this way. The officer showed no interest in engaging in conversation and handed me a ticket for failure to stop.

Many months later, a siren blared after I turned into a neighborhood from a busy road. The officer approached my car, looked at my license, and peered into the backseat where my two young children looked wide-eyed back at him.

“Mrs. Snyder,” he said firmly but empathetically, “I am concerned. You pulled very quickly into this neighborhood. You were exceeding the speed limit. What if you hit a child? It would ruin your life and the family of that child.” That message hit home. Even though my kids are now adults, to this day, I always slow down when I enter a neighborhood. That officer’s words still have an impact on me, these many years later.

Both of the officers used their power to pull me over, but only one used his influence to effect a positive, lasting change.

When we fear someone, we do what they want us to do, quickly and in the moment – and when they are watching. But when we work with leaders who are influential and take the time and effort to connect with us, we take their direction to heart – even when they aren’t watching.

In fact, being a leader is something like being a traffic officer. You keep a watchful eye and you pull people over when you are concerned about their behavior. It is what you do next that determines if your employee will incorporate your direction into their work habits, or simply comply in the moment because it’s the path of least resistance.

If you’re having difficulty achieving lasting compliance, maybe it’s time to revisit your strategy  – and we can help you do that.

Give us a call to learn more about our consultations and workshops.

I hope that you are enjoying our blog. If you have a business topic that you would like me to write about, I’d love to hear from you. 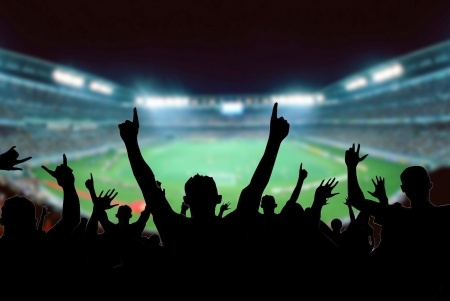 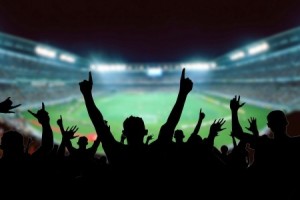 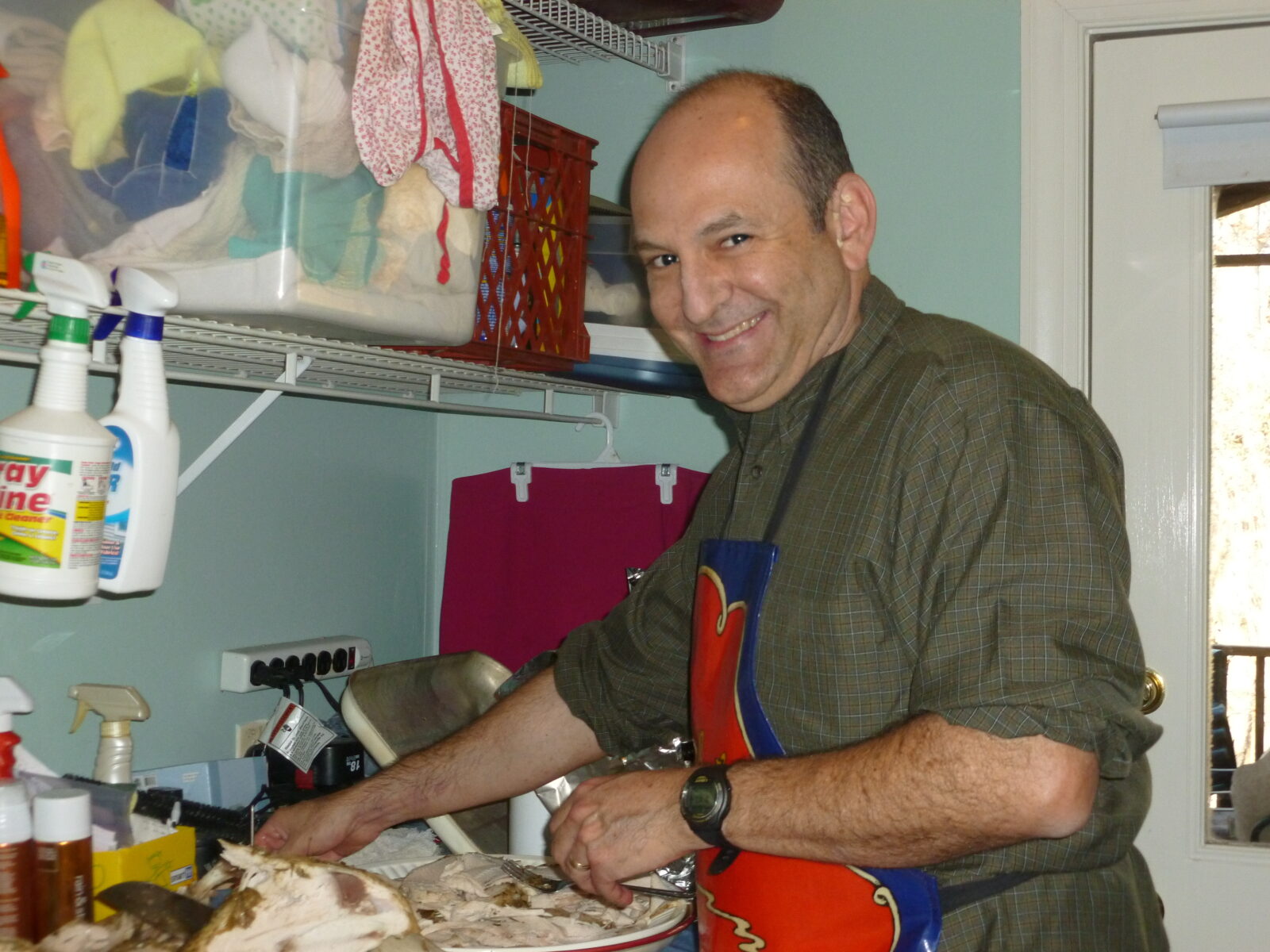 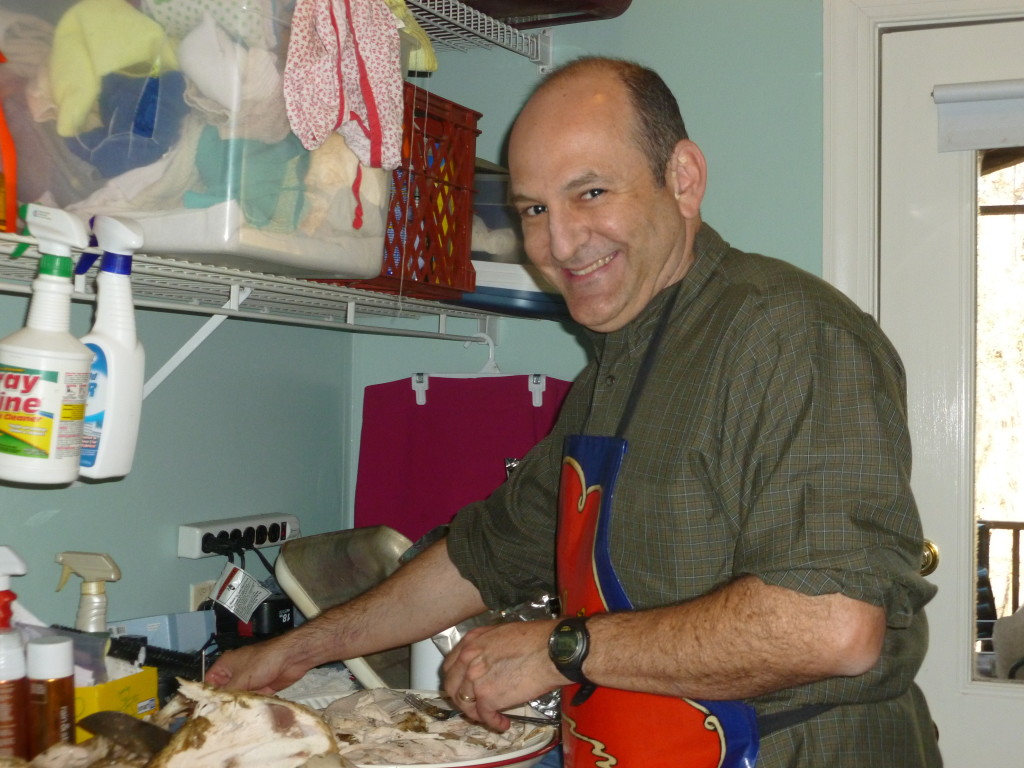