Diversity and Inclusion Isn’t a Thunderstorm

Instead, think of it more as a weather system that stays forever. I attended an excellent Diversity and Inclusion certificate program last week, and one of the participants asked, “What can we do to create an inclusive culture?”

I loved the facilitator’s answer, “You cannot change culture with one, two, or even many events.” I thought, “It’s not a thunderstorm, hopefully it’s an ongoing weather system.”

It’s not a short or easy process, and it’s not a one-and-done. Creating a diverse and inclusive culture is an ongoing process, and it must be supported at the top. Taking that one step further, it’s best if it isn’t just supported, but it starts with senior leaders.

I wish that I could get healthier by attending one exercise class, but to boost my health I must continue to put in the effort and work to improve. The same is true to create a healthier workplace where everyone feels included. It is an ongoing process. 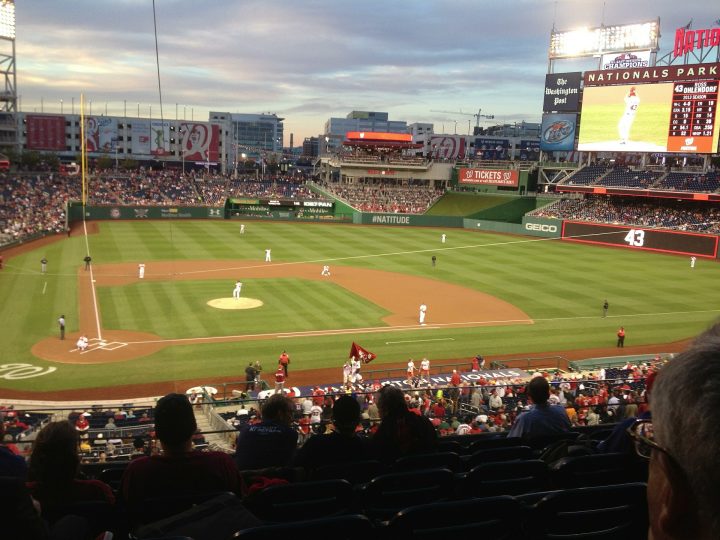