How Will You Observe Juneteenth?

I grew up in the South, but didn’t know about Juneteenth until just a few years ago. Juneteenth is a holiday celebrated on June 19th to commemorate the emancipation of enslaved people in the US. The holiday was first celebrated in Texas, where on that date in 1865, in the aftermath of the Civil War, slaves were finally declared free under the terms of the 1862 Emancipation Proclamation.﻿ The Senate passed legislation Tuesday to make Juneteenth a national holiday. The Juneteenth Independence Day Act now heads to the House for approval.

One of the ways that I observe Juneteenth is by reading an enlightening book or watching an informative documentary. Right now I am reading Caste: The Origins of Our Discontents by Isabel Wilkerson, and it is outstanding. I share this list in the hope it may inspire you.

We Were Eight Years in Power by Ta-Nehisi Coates

The Warmth of Other Suns by Isabel Wilkerson

The Weary Blues by Langston Hughes

The Fire Next Time by James Baldwin

Slavery by Another Name

The Black Panthers: Vanguard of the Revolution

When They See Us

I Am Not Your Negro

King in the Wilderness 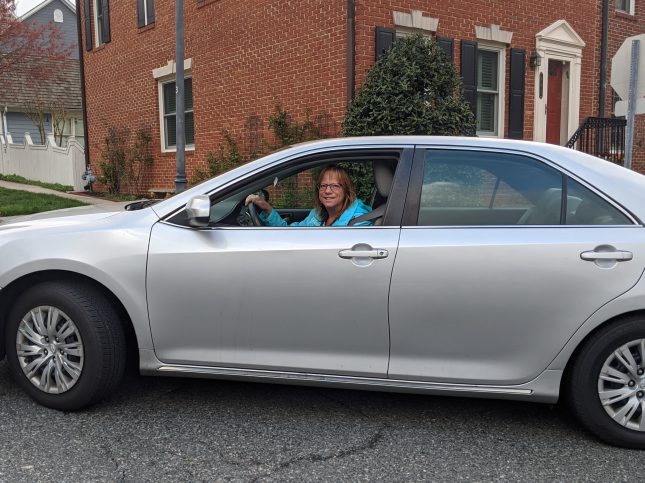 Teri In The Car 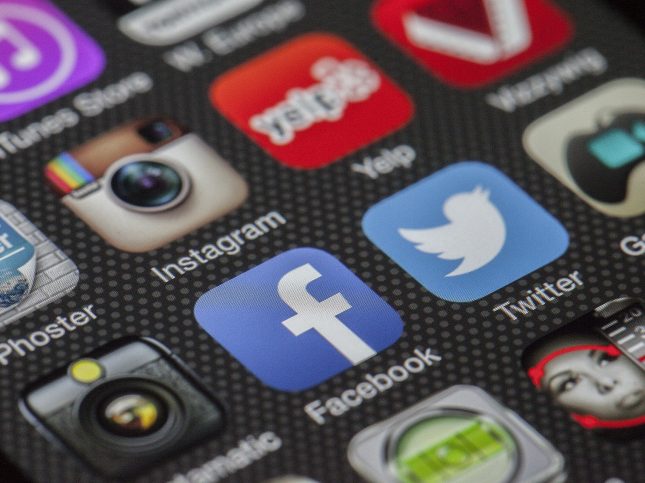