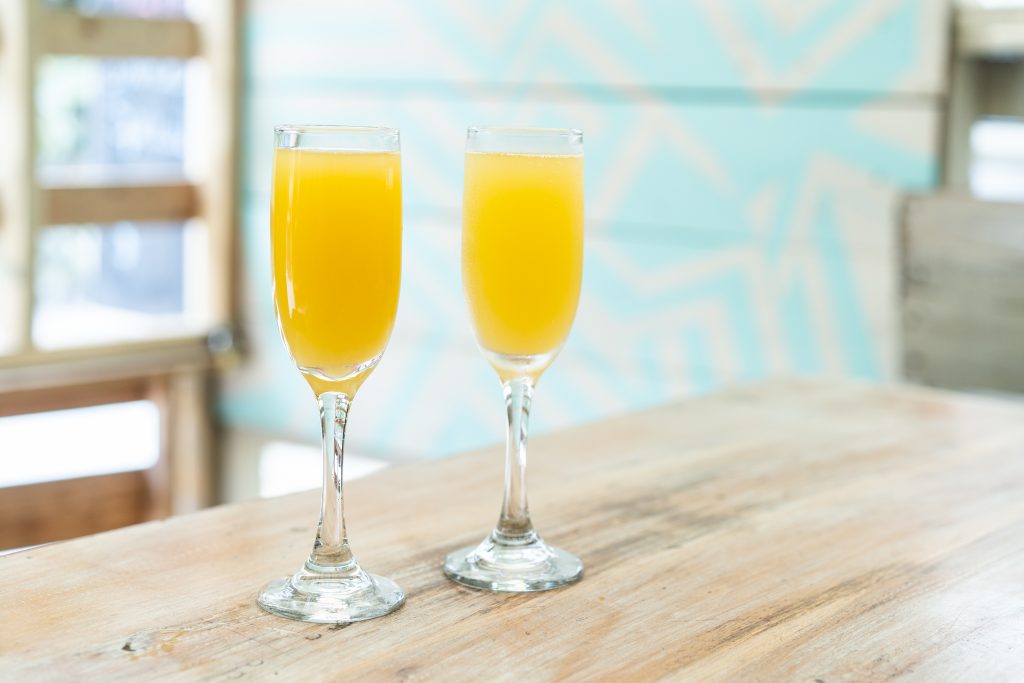 The year of my forty-fifth birthday, my college friends and I got together for a celebratory weekend. We left behind eleven children and six husbands for four days of rest, relaxation, and reconnecting on Amelia Island in Florida.

One morning over a lovely brunch sipping mimosas and viewing the water, we started talking about what led each of us to pursue degrees. While we each had different experiences, in one way our answers were the same: all of us had spent at least one summer performing incredibly tedious work.

One friend waitressed in a cafe, another stocked shelves in a grocery store, while another worked for a dry cleaner. The winner, or maybe the loser, worked in a chicken slaughterhouse. She is now vegan.

My memorable summer was one that I spent working in my father’s printing business as a collator. A collator is a person who puts page one on top of page three on top of page five, et cetera, about 5,000 or 10,000 times, depending on the number of books that have been printed. The collators in this case were a woman named Ruth and myself. We would walk down a very long table that had an apparatus meant to sort pages. It looked like a very long ladder placed on its side with pages sticking up.

We walked up and down this long ladder quite literally 10,000 times if the job was for 10,000 books. While there were collating machines at that time, my father’s business could not afford the machine. In the background, the printing presses whirled, making all kinds of deafening racket. It couldn’t be considered white noise because white noise isn’t that loud! The floor was concrete and we left each night weary from the noise, the heat, the physical exhaustion of repetitive movement, and most of all from the brain-numbing boredom.

The difference between Ruth and me was that Ruth was in her sixties and she had been working in factories her entire life, starting when she was 13. She was a kind woman who worked hard, and she was incredibly devoted to my dad. Ruth was quick to smile, and never spoke poorly about anyone. She walked with a hunched back which I attributed to her position as she walked up and down the tables all those times. Ruth was loyal to Dad because Dad spoke respectfully to her, allowed her to take breaks, and didn’t question her if she went to the bathroom. Even though these just seem like normal workplace expectations, to Ruth, my father was a kind and caring boss, and she didn’t seem to resent me either.

I, on the other hand, was trying to earn spending money for college. Note, I wasn’t trying to earn money for college, just spending money. And when my friends wanted to go to the beach for a few days, I just told Dad that I wasn’t going to work on Thursday and Friday. I had choices. I knew I would only be doing this work for 2-3 months. When I completed my work each day, I went home and my mother, who also worked full-time, had made my dinner and done my laundry. I knew that no one had prepared a meal for Ruth when she got home.

Walking up and down that ladder gave me a lot to time to think. I thought a lot about my boyfriend, what to wear on my next date, and about going to the beach. I also thought about privilege. I was privileged. I had a family that loved me and I was headed to college. The other employees at my dad’s printing shop were kind and hard-working, but for whatever reason, they had not received so many opportunities. Life had been and would continue to be harder for them. It made me sad, and sometimes I felt guilty that these wonderful friends and neighbors would very likely be stuck in wearisome jobs their entire lives.

What jobs have led you to where you are today? 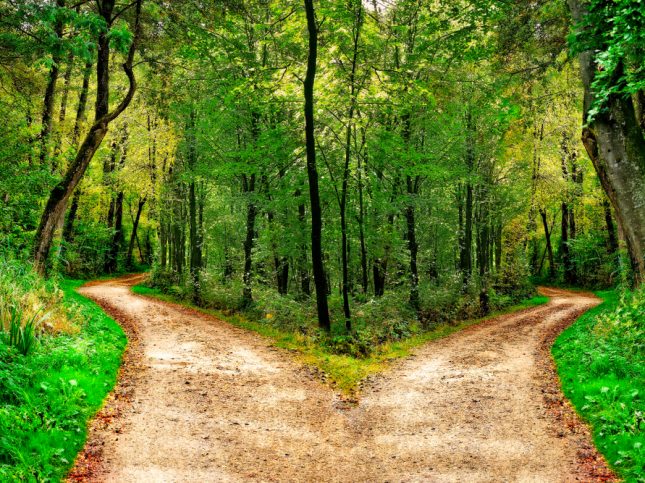 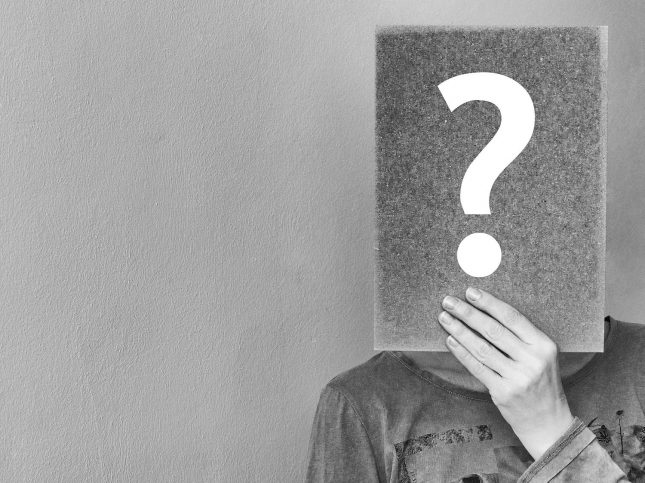 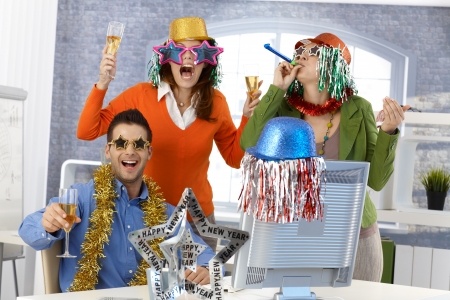