The Field Conditions Are the Same 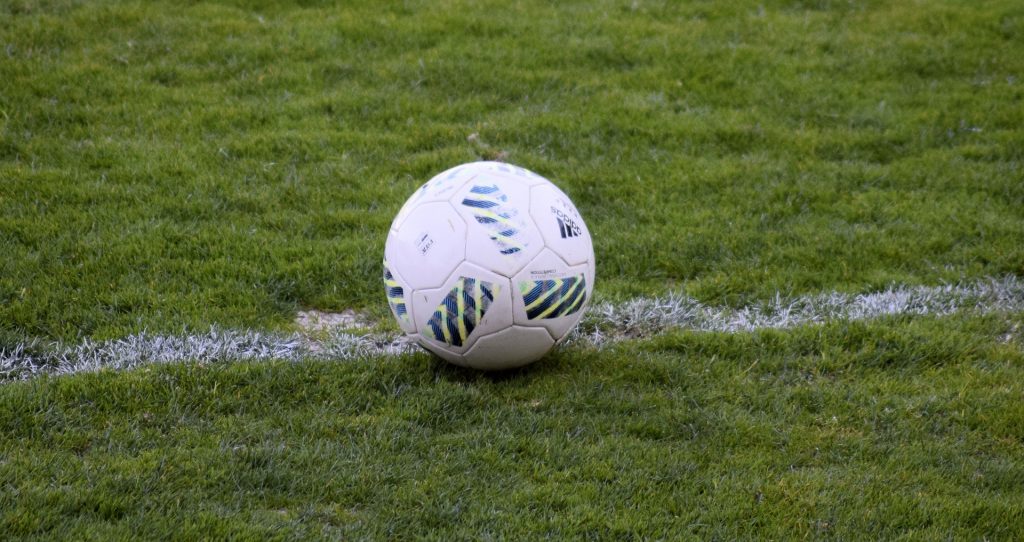 I was working with a retail company recently and the senior leaders were trying to figure out why their competitor had higher than average sales in the fourth quarter while their company had sluggish sales. Sitting around the table at their weekly meeting, the leaders were offering reasons.

“More people are shopping online.”
“The traffic patterns are diverting people to another part of town.”
“We can’t get the inventory we need.”

My thoughts wandered to the reports of the mystery shoppers that the retailer had employed, but that the senior leader group had dismissed. Some of the concerns the mystery shoppers highlighted were a lack of and distracted store personnel, crowded aisles, and dirty bathrooms. While the report sat on the shelf beside us, none of the leaders referred to it. Instead, they felt that their competitor had an advantage because they were new to town, and shoppers were checking them out.

The lack of responsibility reminded me of my daughter Katie’s soccer days. She played soccer throughout her school-age years. Too often the girls, and even more unfortunately, their parents, complained.

“The field is lumpy.” And indeed it was. The teams played on some amazing fields, but they also sometimes played on county fields that were very bumpy, lopsided, and overgrown with weeds.

“The wind is blowing the wrong way.” And again, it was indeed. One place the girls played, the Germantown SoccerPlex, I am certain was where they filmed the tornado in The Wizard of Oz. The place just seems to be a huge wind tunnel.

Oh, and the officials were a source of frequent complaints. They were overzealous and made too many calls, or they were too timid and allowed egregious behavior.

Fortunately, my daughter had an amazing coach through most of her soccer career, Kelly Wallace. Kelly had played college soccer, he still played soccer as an adult, he coached his son’s team, and now he was coaching his daughter’s team, and Katie’s team as well. Most of all, Kelly was a leader in these youngsters’ lives and he believed that there was more to be learned from the game of soccer than just how to kick the ball.

Who is the person in your workplace who helps the group shift from blame to responsibility? 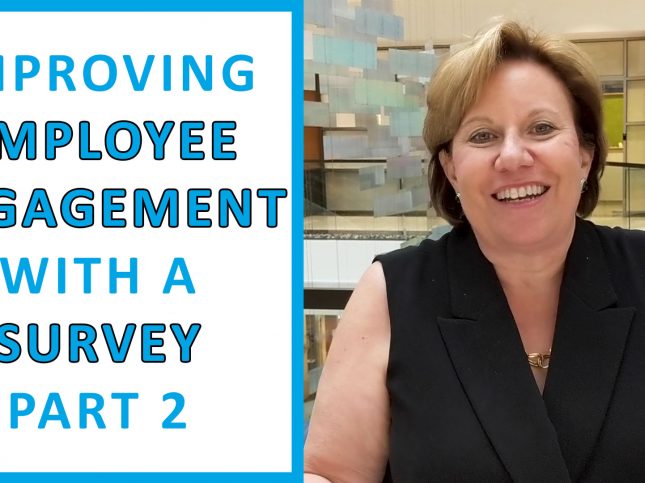 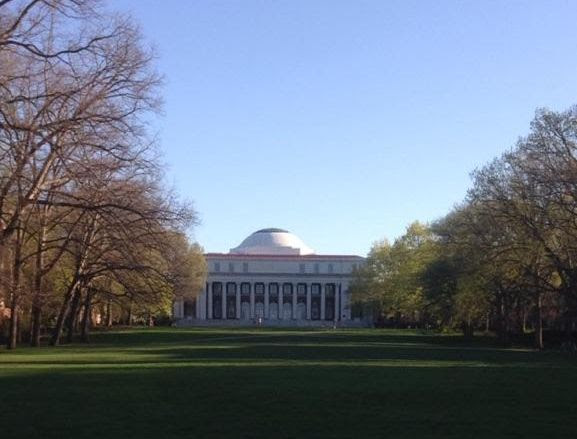