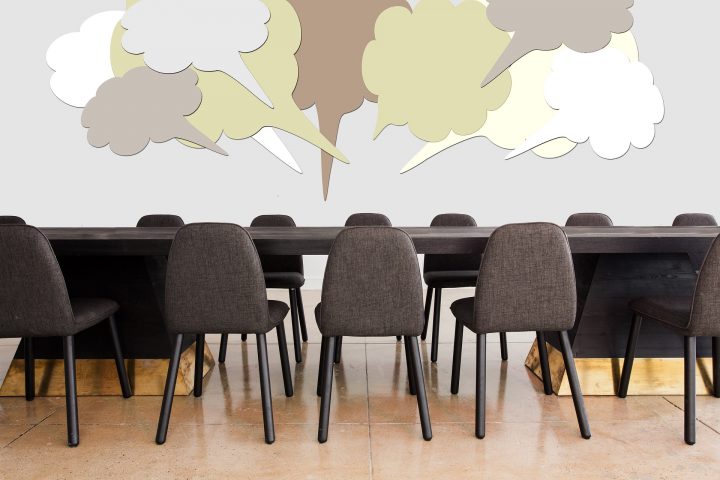 Twice in One Week? 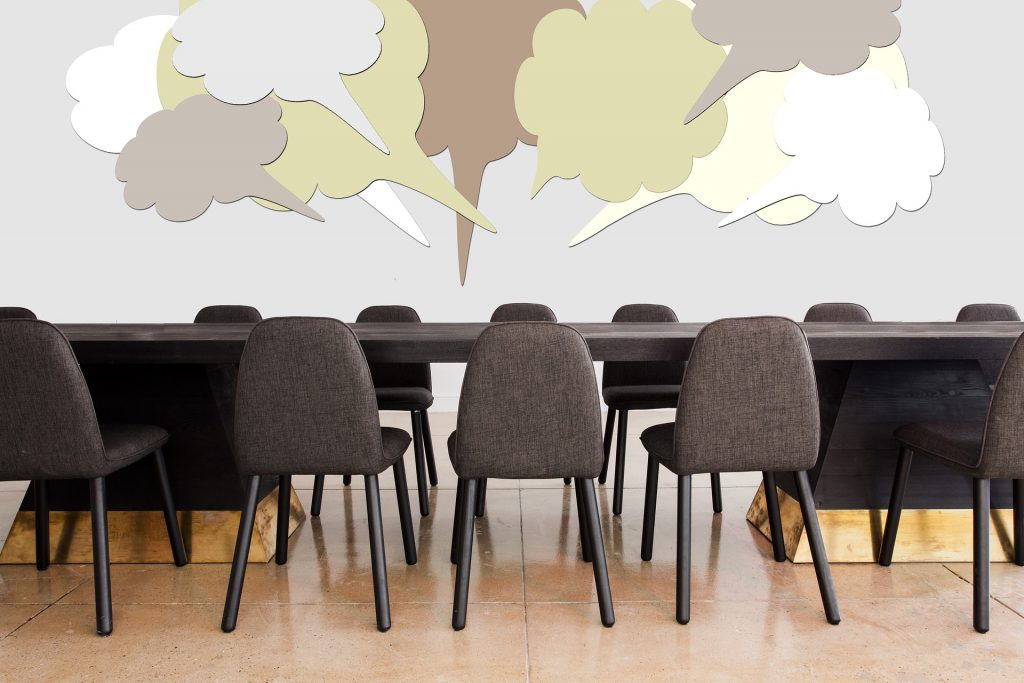 Is twice in one week too much? Too little?

And what is the national average? How often do executive teams, board members, and senior leaders do their jobs and address the hard “people” issues facing their organizations? And how often do they remain silent even though their silence limits their organization’s ability to work most effectively? How often does the fear of what could happen actually cripple the organization from reaching its potential?

Twice this week, I found myself in consulting and coaching situations saying, “Less nice, more courage.”

On Monday, I was speaking to the director of a nonprofit, Alicia. Alicia wanted to remove a volunteer, Paulette, from a committee. Paulette derailed meetings, insulted members, and rarely fulfilled her commitments. She made the work harder and more stressful for everyone. Alicia had met with Paulette several times to give her feedback. Paulette responded to Alicia’s feedback with defensive comments and attacks on other board members. So, why didn’t Alicia just tell Paulette she was no longer needed?

The very next day I was at another company talking with the CEO. Everyone who works there knows that he is a control freak. Everyone knows that he shuts down new ideas and makes new programming challenging. The company’s retention rate is troubling and there is little collaboration between departments. There are rumors that when the CEO addresses the board, the data may have been “tweaked.”

So, why is he still there? Employees have contacted board members, but board members appear unwilling to make the hard decisions to truly fulfill their mission. The board members don’t want to make waves. They are afraid if they discuss termination, no one will want to be on the board and even more employees will leave.

In both instances, what is the opportunity price of allowing these situations to continue?

Fear is in the way in both instances.

How does your fear prevent you from doing what is in the best interest of your organization?

How often do you need “Less nice, more courage?”

Feel free to forward this message on to someone who could use a dose of courage. 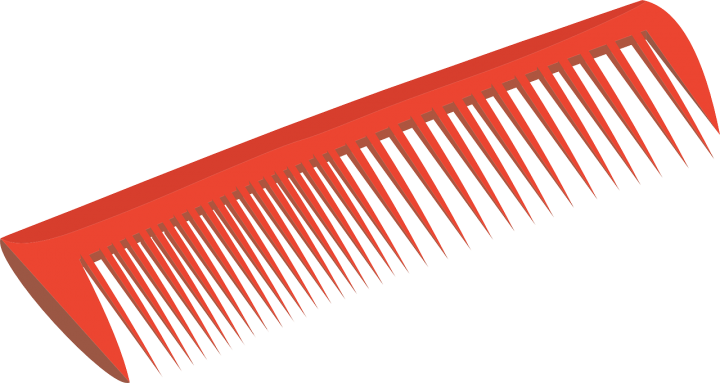 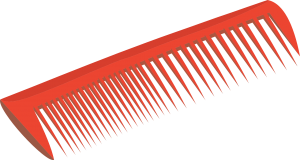 When my son was in the second grade, I volunteered in his class. It was a classroom with eight very gifted, yet very challenging, young boys. One particular afternoon, one of the little boys in the class was particularly cranky and angry. I asked the teacher, “How do you reach him?” And she said, “It’s easy. I just give him a genuine compliment.” I replied, “How do you do that on a day like today? He hasn’t done anything to compliment.” And she said, “I come up with something, even if it’s just, ‘I like your t-shirt,’ or ‘I like the way you part your hair.'” Incredulous, I repeated that to her, “I like the way you part your hair?!” “Yes, on the days he’s so upset, so angry, so downtrodden, on those days he’ll accept any compliment. He’s so hungry for someone to notice something positive about him, to throw him a bone, even saying, ‘I like the way you part your hair’ is helpful to him.”

Wow. I found this amazing, and I gave it a try. I looked for big, important things that he and the other students were doing, but when I couldn’t find any, I would say something simple like, “I’m glad you’re thinking about the assignment. I can see the wheels are turning in your head.” Or, “You have your paper out. That’s the first step.”

I find this strategy to be true in my work life as well. Sometimes it’s really difficult for me to find something positive to say to some of the people I have been hired to coach. They don’t want to be there. They don’t want coaching. They never signed up for it. They’re not really motivated by the possibility of growth. In these moments, I say the simplest things, the most obvious things. “Thank you for showing up. Thank you for giving it a try. Thank you for considering what I’m saying.”

Unfortunately, the negative stuff takes up more of our time and our energy. But when we focus on the positive, the positives grow. Here are some things for you to notice:

And if all else fails you can always resort to, “I like the way you part your hair.” It will work for all but the bald ones. 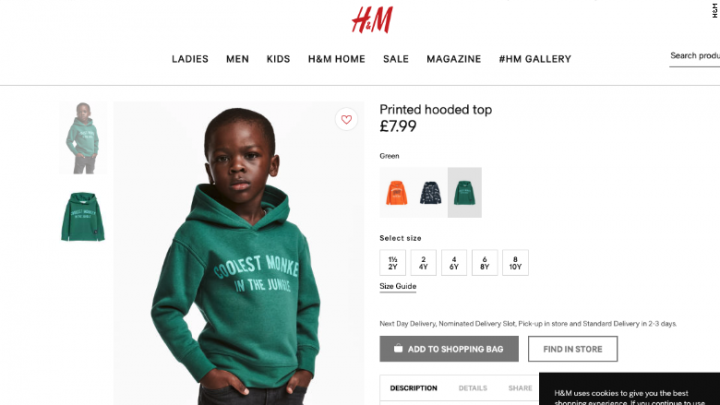 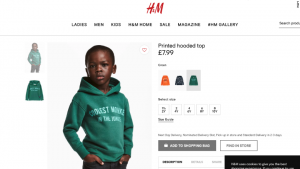 When I first saw this ad from H&M, the huge retailer, I thought, “What kind of diversity do they have on their marketing team?”

What my colleague Tina and I know from our training as coaches and Tina’s certification as a Diversity Professional is that diverse work groups would have noticed this and someone would have raised the red flag to stop the campaign.

Knowing that, I then wondered, “Did someone notice and not care enough to stop the campaign?” Did they notice and mention the problem, and their words fell on deaf ears? What kind of corporate culture would thwart “the someone” from speaking out? What kind of corporate culture would be dismissive if “the someone” spoke up and no one cared? And finally, did the organization know and choose to alienate a large group of customers (now former customers)?

As our nation struggles with gender equality as well as diversity and inclusion, those issues seep into boardrooms and workplaces. Tina and I have been consultants and coaches long enough to be a part of the trends. We used to advise companies to stay away from politics. Now organizations are making statements with their policies and their attitudes.

As Oprah so powerfully stated at the Golden Globes recently (echoing the female leaders in Hollywood), “a new day is on the horizon”. While Oprah was referring to women long being silenced by powerful men, the lesson extends beyond Hollywood and beyond sexual harassment.  Organizations must create appropriate times and places to hold conversations regarding what is appropriate in their company. Companies are “at risk” when they don’t take the time to assess their workplace culture or have an independent group do that for them.

Every day another company, industry and celebrity is exposed for wrongdoing. At Concordia, we know that the more diverse a workplace, the more effective the workplace. And we don’t define diversity with only ethnicity, gender, and age. In response to the news and the world we currently live in, we have developed a new program on Diversity and Inclusion. And it’s not what you are thinking. There’s no guilt, shame, or uncomfortableness. It’s actually a lot of fun and we will work with you to make sure your team wants to be there. Give us a call if you want to know how Diversity and Inclusion can be both fun and profitable.