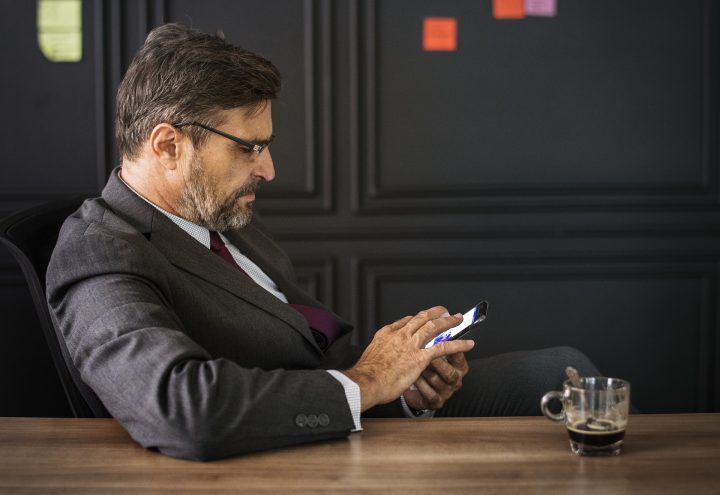 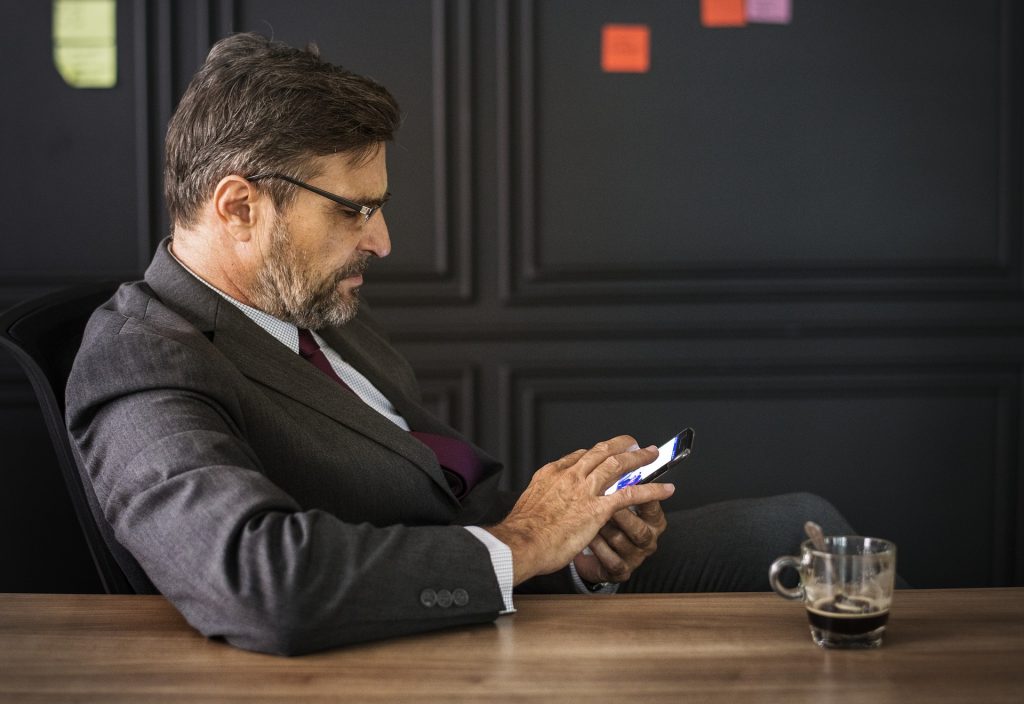 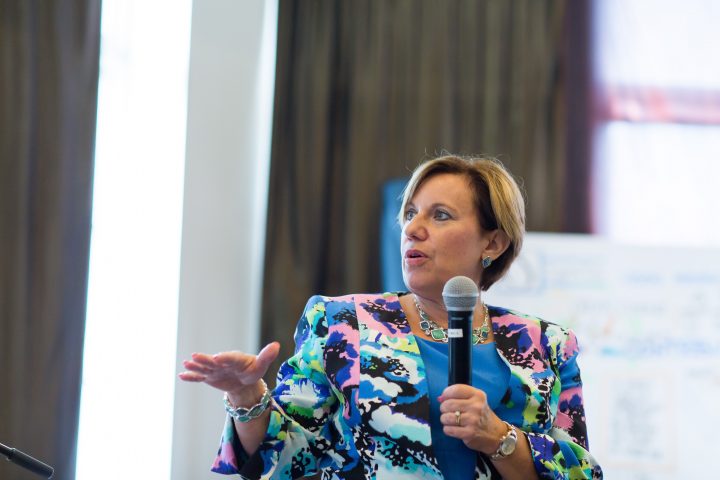 Everyone is a Presenter! 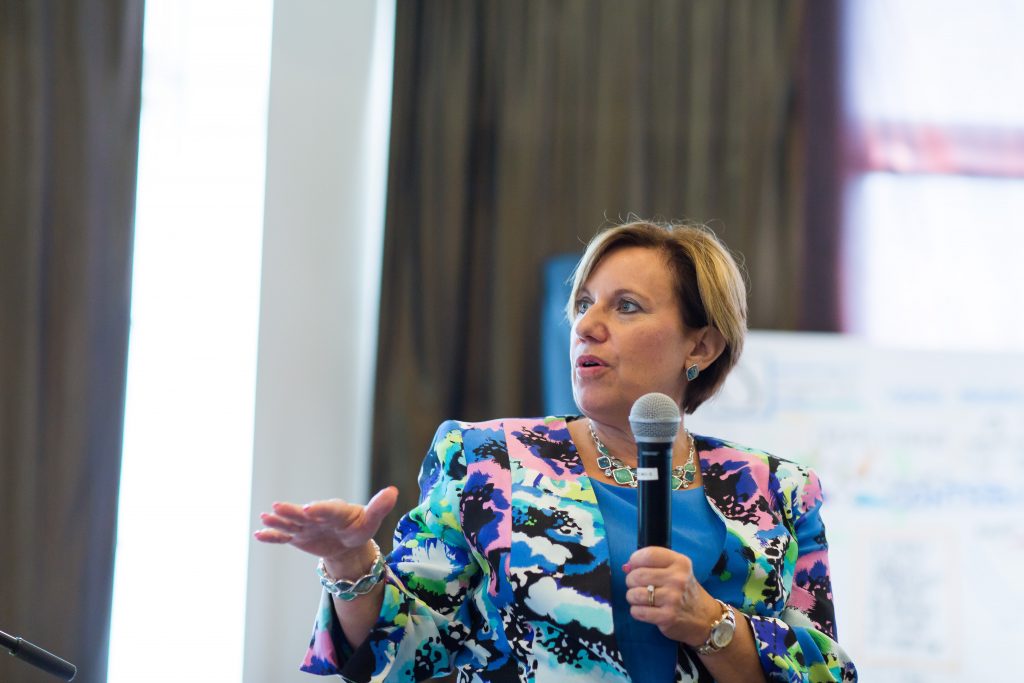 Concordia Consulting is kicking off a monthly series on Presentation Skills with “Mastering the Basics: A Clearly-Stated Purpose.”

Last quarter I helped an organization prepare for a high-stakes board meeting. In this multi-part blog series on presentations, I will share the tips that I shared with them. And the good news is that these tips will serve you and your organization well, whether you are preparing for a board meeting, a conference, a training session, a staff meeting, or any other type of presentation.

When we were starting our work together, the first question I asked was, “What is your call to action, that is to say, what is the outcome you want from this meeting?” This group had their act together and several people said almost immediately, “We want the board members to see the importance of a new facility and to help us find donors and solicit funds. We want them to help lead the fundraising.” Said more succinctly, “Lead fundraising efforts for new facility by finding donors and soliciting funds.”

Whew! That’s great! It’s a clearly-stated purpose. The only thing that could make that purpose even a smidgeon better would be some clearly-related substeps such as:

A clear purpose for every meeting you hold is imperative for success.

Below are some examples of weak goals:

Here are some stronger goals:

In the next article in the series, I will share the best use of visuals. Stay tuned, and get focused!

How are the goals for your next presentation? 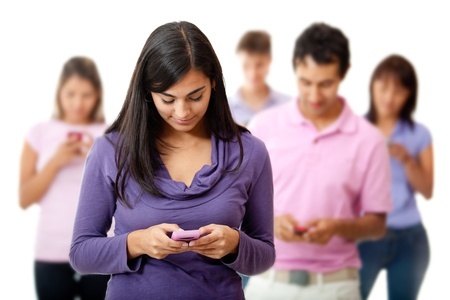 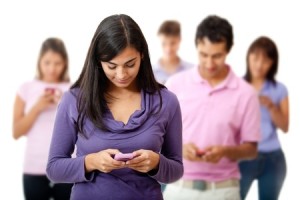 I had an appointment with a manager today.
She had a cell phone.
She had a desk phone with caller ID and three lines She wore a beeper.
She carried a Blackberry.

During our 90 minutes together, each time a device rang or beeped, she responded. Although she responded to each of the 12 summonses in less than a minute, I left our meeting feeling jangled.

The next person I met with closed his office door as he came to greet me. He turned off the ringer on his phone, then looked up, and made eye contact. We covered our agenda. He took notes. We were not interrupted.

After 45 productive, business-focused minutes (and 10 minutes of chatting), I left feeling informed and connected.

Is it always responsible to be responsive?
Are you ever wired instead of connected?